A Breakdown of Popular Podcast Platforms

Brands like Spotify and Apple continue to compete for the majority of the market share when it comes to podcast listeners and we don't expect to see this battle to end in 2020.

Podcast Platforms: Where Are You Listening?

The majority of podcasters are aware of the battle between two major players in the audio space, Spotify and Apple. These two platforms are still competing for the majority when it comes to where podcast audiences are listening. And they have no intention of slowing down in 2020.

We’ve watched Spotify make major strides in 2019 through its acquisition of Anchor and Gimlet Media while also framing themselves to be much more than just a music streaming service. These strategic moves towards the podcast industry have definitely impacted their success with listeners.

At the end of 2019, Pandora still holds the majority of US market share at 30%, while Spotify follows second at 25%, and then Apple at 11%. With the major swings made by Spotify in 2019, It’s not a surprise that Spotify has taken the lead over Apple, and it’s a clear sign that Apple needs to step up their game to compete with the rising podcast trends. James Cridland, Editor at Podnews points out that:

“Apple Podcasts will continue to decrease in market share unless they make significant changes to their service. We may see some exclusive Apple programming, but I’d like to see Apple’s micropayments being made available, allowing podcasters to create subscription podcasts and lessen the reliance on advertising. For this to work best, Apple would launch Apple Podcasts on Android phones, too. Will they take it seriously enough?”

Intriguingly, it’s predicted that Apple and Spotify won’t be the only kids on the block. Conal Byrne, President of iHeartPodcast Network told podcasters to look out for platforms like Facebook, LinkedIn, Twitter and of course, YouTube. With gigantic user bases already supporting these brands, it’s likely that they will create audio-specific products that make it easy for audiences to listen to podcasts directly on their platform.

What exactly to expect from this? We’re not sure yet, but we’re definitely excited to see what some of these platforms will be coming out with in 2020. 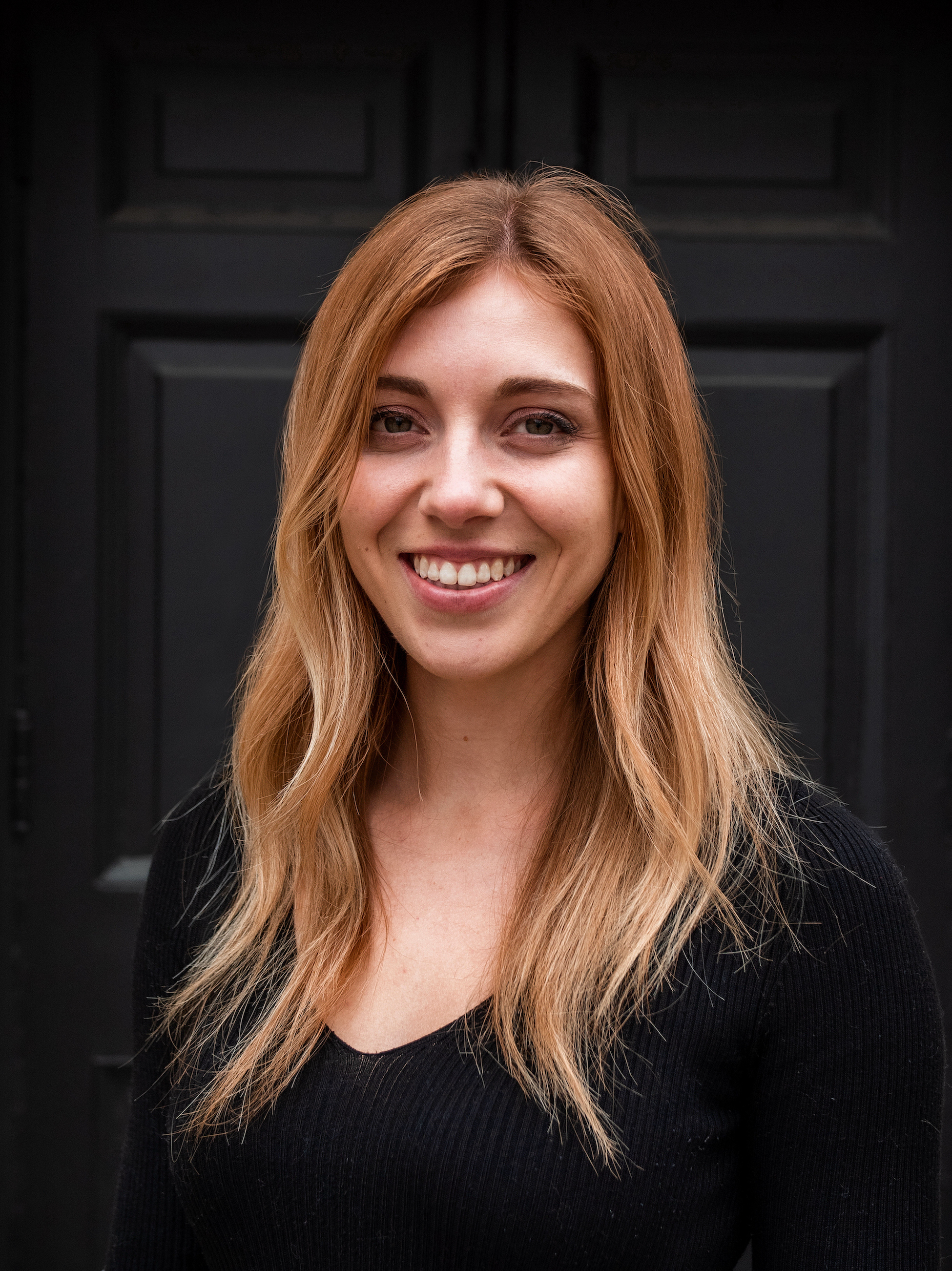 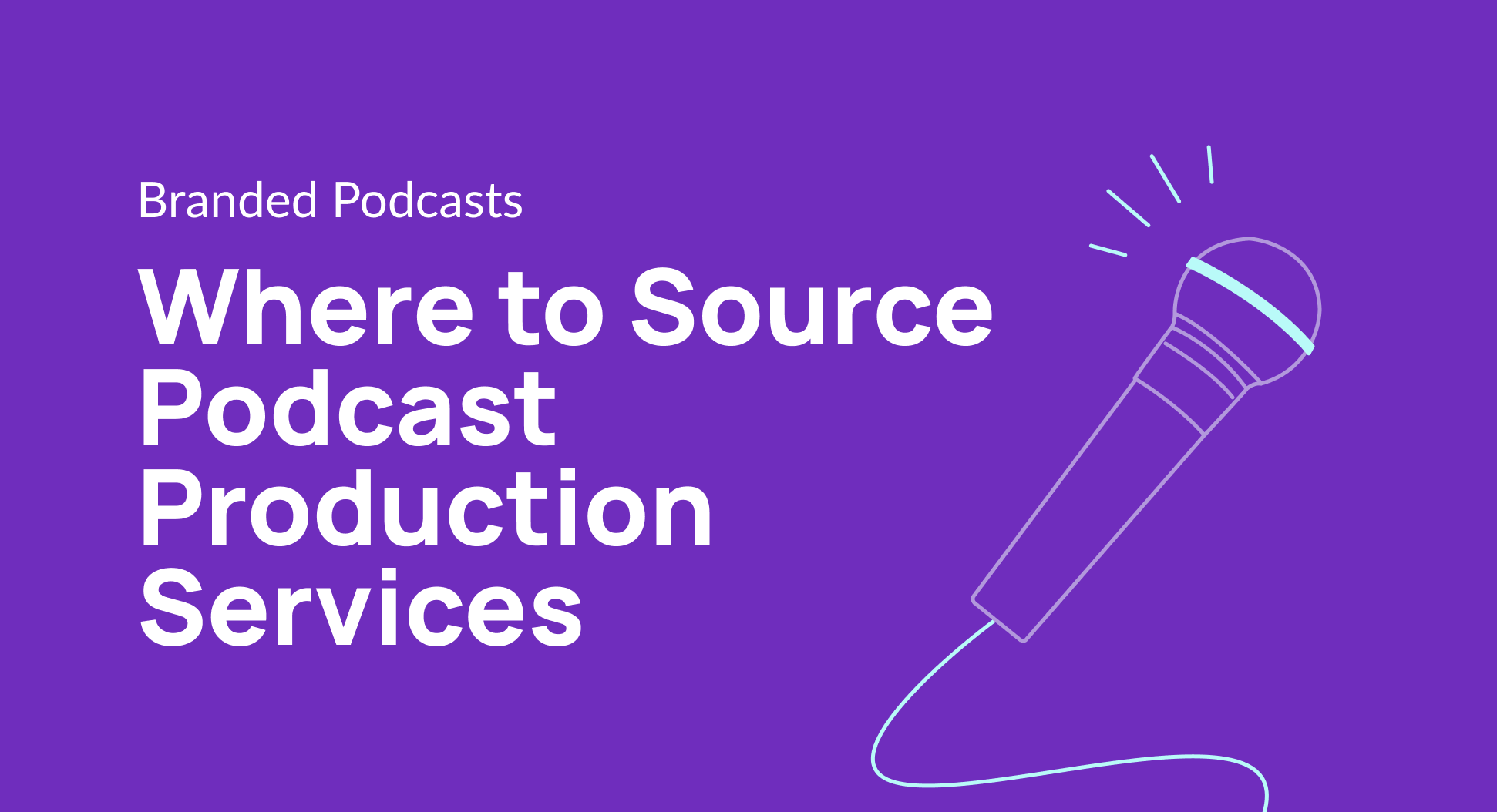 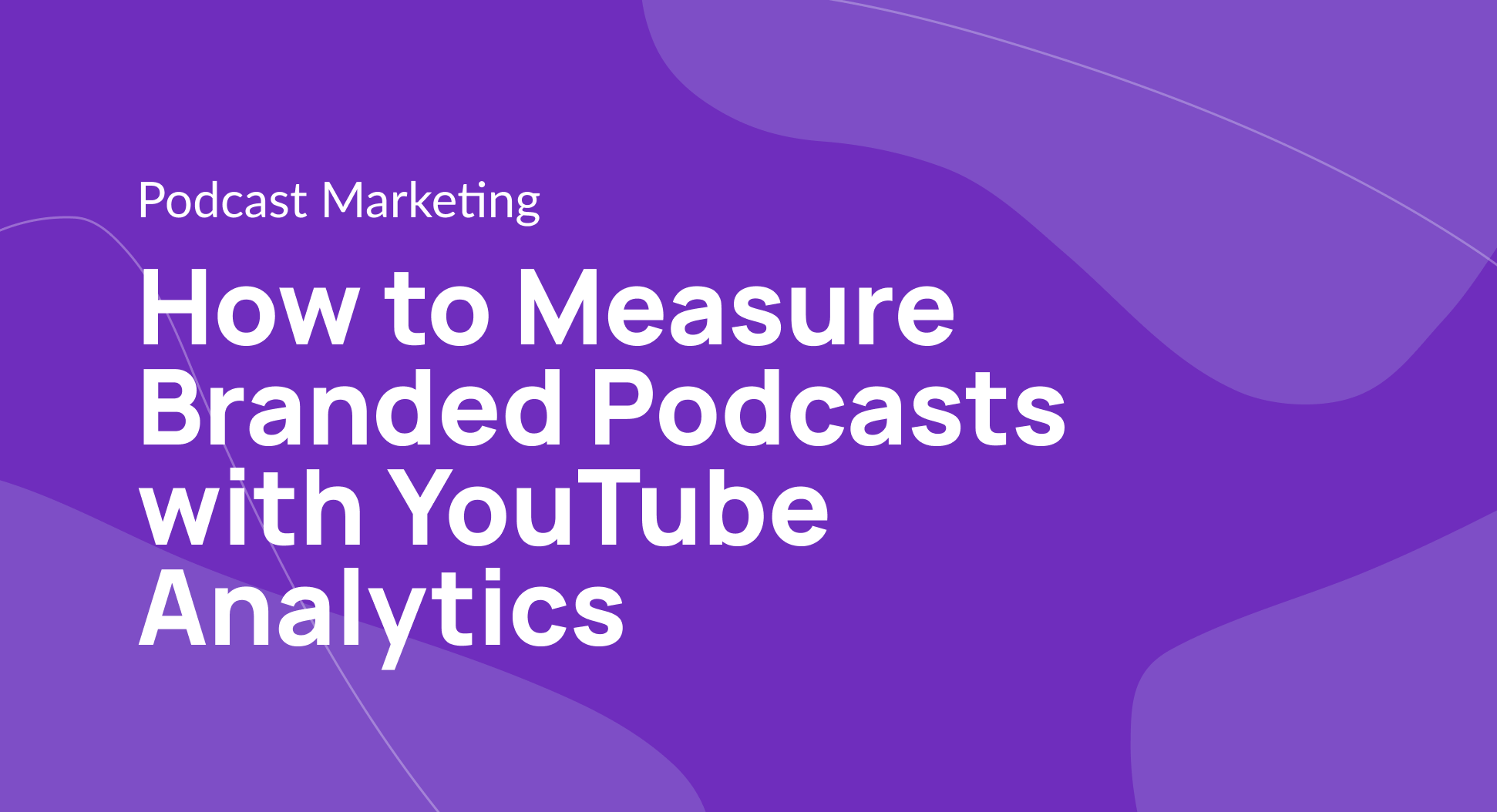 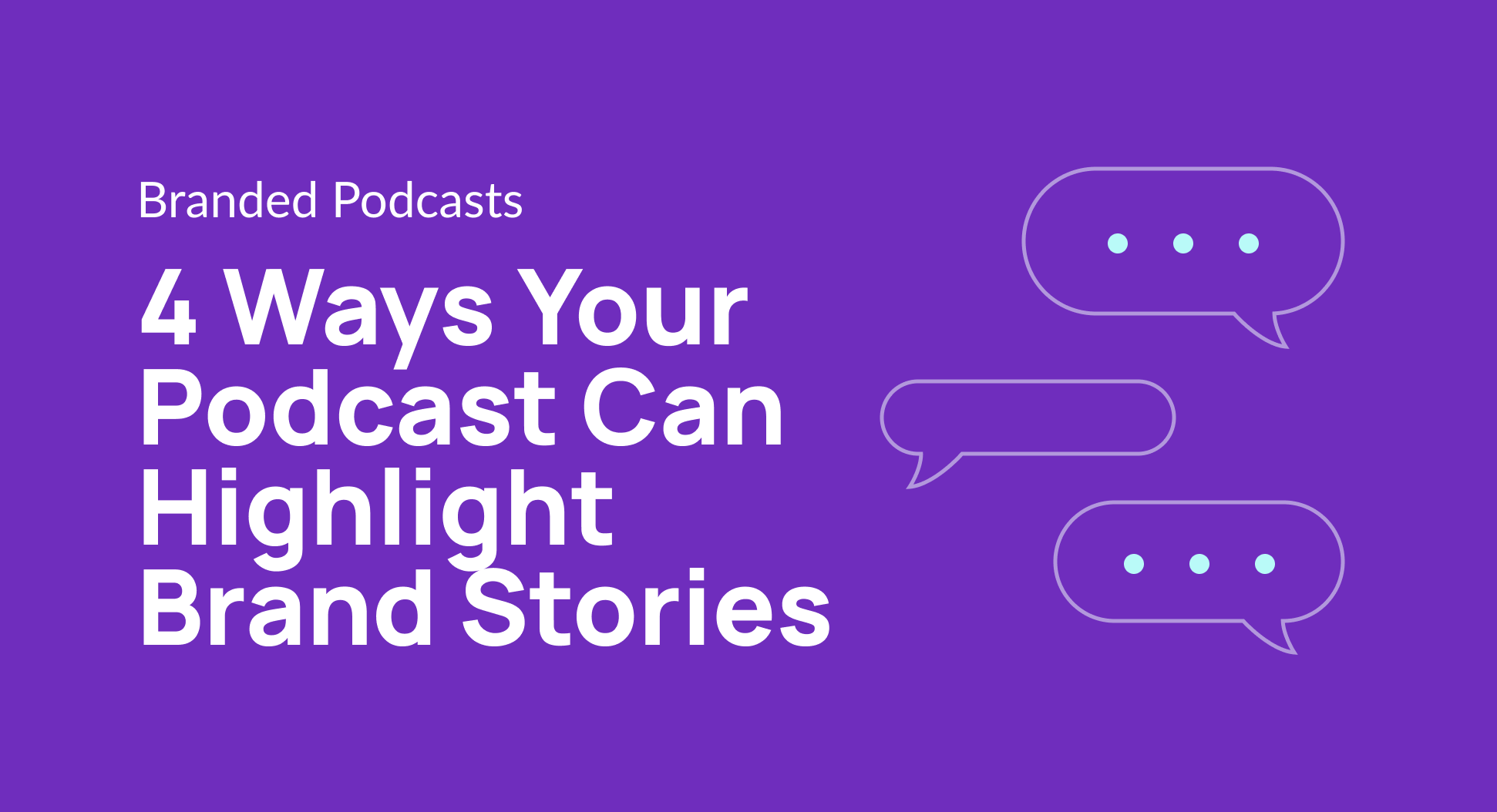