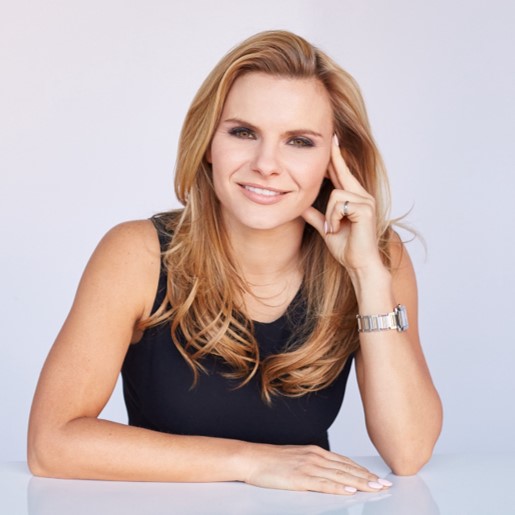 Michele Romanow is an engineer and a serial entrepreneur who started five companies before her 33rd birthday.

A “Dragon” on CBC’s hit show Dragons’ Den, Romanow is the co-founder of Clearbanc, which will invest $1 billion in startups in 2019. She previously co-founded SnapSaves, acquired by American tech giant Groupon, and Buytopia.ca, which acquired ten competitors, including Shop.ca and WagJag, and was ranked 3rd on the Profit Hot 50 list of fastest growing companies.
‍
Romanow has created digital solutions for many of the world’s leading brands, including P&G, Netflix, Starbucks, and Cirque du Soleil. She’s ranked as one of the “100 Most Powerful in Canada” by WXN, is the only Canadian included in Forbes’ “Millennial on a Mission” list, and was recently named a “Young Global Leader” by the World Economic Forum.

Awarded Angel Investor of the Year by the Canadian Innovation Awards, Romanow is a prolific angel investor through Dragons’ Den. She co-founded the Canadian Entrepreneurship Initiative with Richard Branson to encourage more entrepreneurs.

Meet the rest of the team