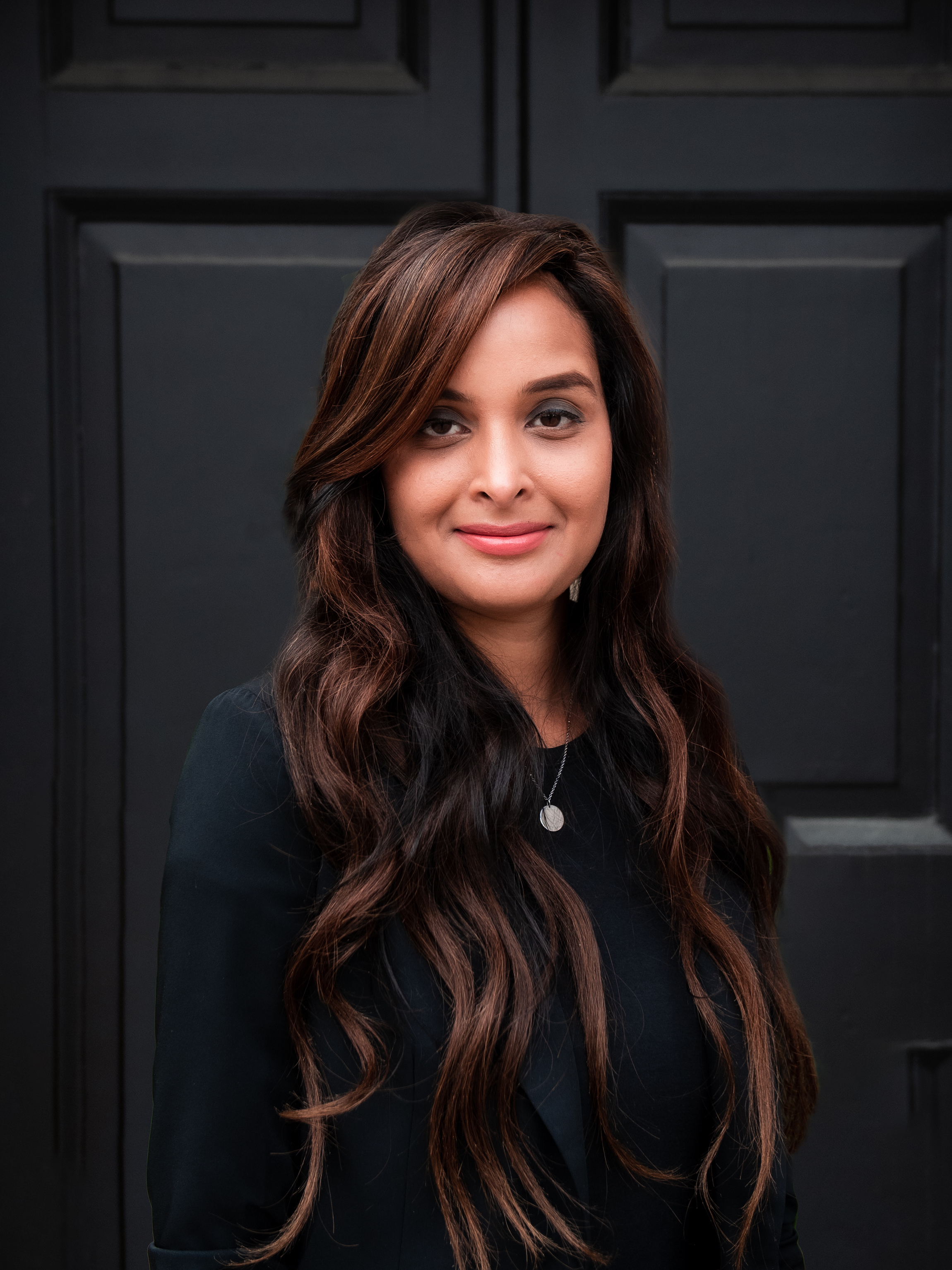 Fatima has over ten years of experience in Business Development, Marketing, and Strategy.

Fatima Zaidi is the Founder and CEO at Quill Inc., an award-winning production agency specializing in corporate audio, and CoHost, a podcast growth and analytics tool.

As a member of the National Speakers Bureau, Fatima has spoken at various events around the world on media and tech trends leading her to keynote on world stages alongside speakers like Gary Vaynerchuk. In addition to being a commentator for BNN Bloomberg on the challenges that female and BIPOC founders face in entrepreneurship, she is a frequent contributor to publications including The Globe and Mail, and Huffington Post, and has also been featured in publications like Forbes, Inc, Business Insider and Entrepreneur. Over the past few years she has won two Top 30 under 30 awards, the Young Professional of the Year by Notable Life, Veuve Clicquot’s Bold Future Award, The Women in Content Marketing Award, and one of Flare Magazine’s Top 100 Women.

Outside of entrepreneurship Fatima is Co-Chair of the #Tech4SickKids council for SickKids Hospital which is the second-largest pediatric research hospital in the world. She is on track to raise 25 million dollars to build a new emergency wing of the hospital, as well as fund some of the world's biggest data and AI projects.

How I Built This