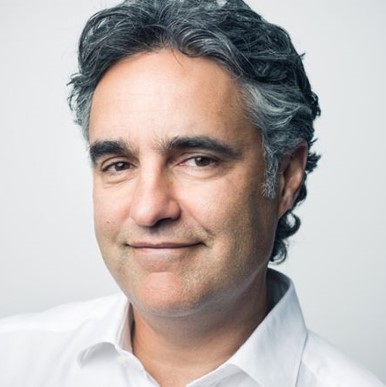 Bruce is a Canadian entrepreneur, television personality, and venture capitalist.

Long before “social networking” became a buzzword, Bruce made his mark as a digital pioneer by co-founding Lavalife in 1988. Under his direction, this early tech start-up grew into the marquee brand in online dating with over 2,000,000 users (and countless successful marriages!). After its spectacular rise and with the support of his partners, he led the sale of the company for a stunning 180 million dollars.

Bruce is now taking his expertise to a new level; he currently helms Round13, a company dedicated to investing in growth-stage digital companies like Sprigg Software and Round Assist. He also peruses personal investments in the health and wellness sector, owning Vida, a chain of high-end holistic spas on the west coast of Canada.

As an investor on CBC’s Dragons’ Den for three years (2011- 2013), Bruce added a broad range of businesses and products to his portfolio including Balzac’s Coffee and EnRICHed Academy, which tap into his passion for digital media, marketing and contributing positively to the community.