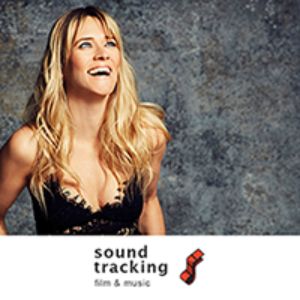 In Soundtracking with Edith Bowman, music/Film Journalist Edith Bowman interviews composers, directors, actors and others involved in filmmaking regarding the use of music on the Big Screen with copious use of musical cues and great audio production values weekly on Fridays.

Edith is the very best there is at what she does, which is having respectful and enlightening conversations on the power of music in film with a wondrous variety of composers and filmmakers.  If you, like me, frequently walk out of the movie theatre wondering, “Wow, what was THAT song called?”, or “Who on Earth composed that creepy music that set my nerves on edge?” Soundtracking with Edith Bowman is for you.

The interviews are broad ranging and include composers and songwriters but also the occasional director and actor to get a feel for all the roles and niches that music in film occupies during the process.  Some personal favourites include talking to Canadian director Dean Deblois on his collaborations with Sigur Ros’s Jonsi to make music for his “How to Train Your Dragon” animated series; a rambling and amusing chat with Guy Ritchie in the run up to the release of “King Arthur: Legend of the Sword”; and a great conversation with the notoriously elusive Christopher Guest of Spinal Tap and A Mighty Wind on the importance of authenticity in the musicianship in his ensemble films.

Not every episode is with a titan of Hollywood but this makes for a nice variety of episodes, with the spotlight being shone on some smaller and independent releases, frequently from the U.K. which the Scottish Edith calls home.

Give it a try and lend Edith the pleasure of your company.