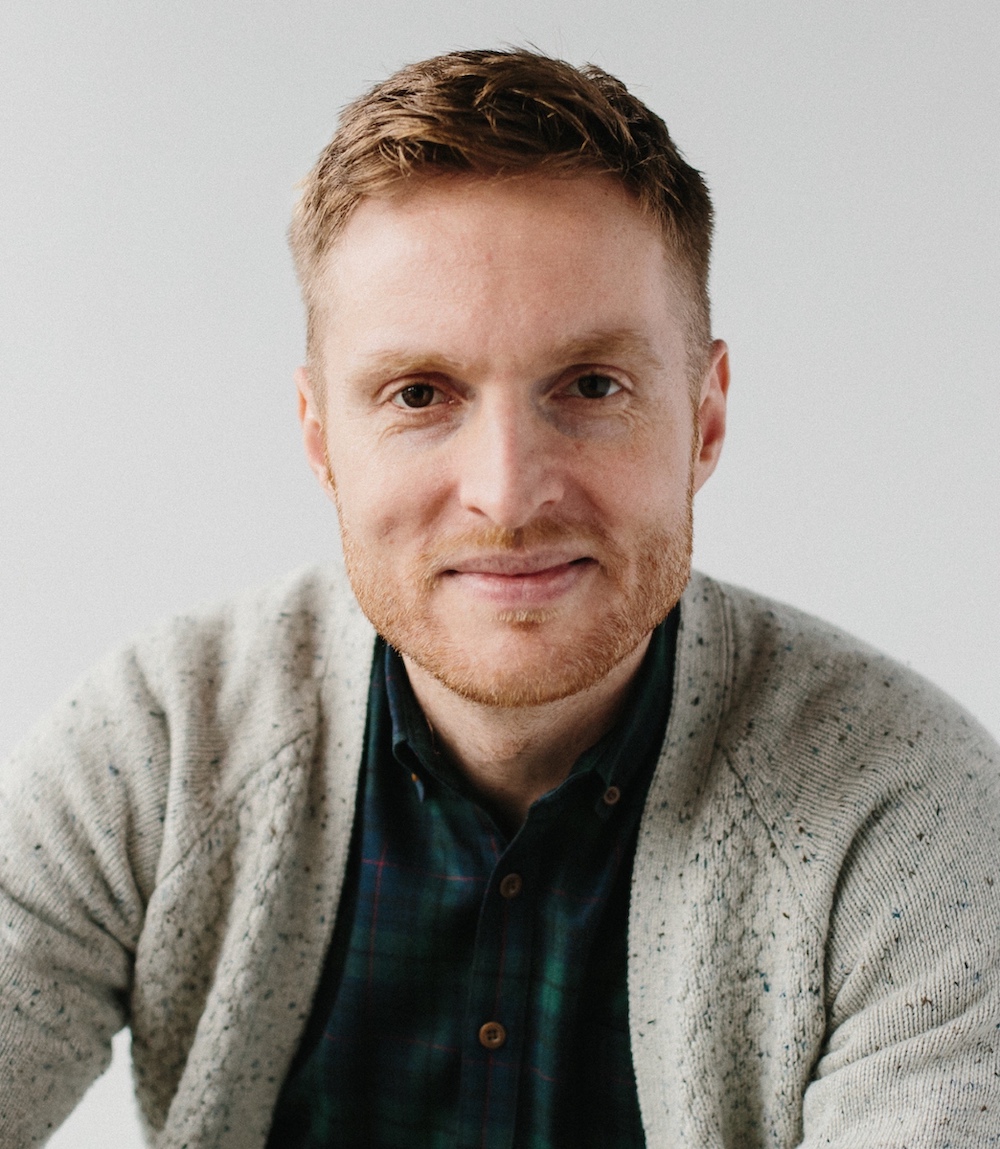 Jonas is a media and entertainment executive with a passion for innovating in the on-demand content ecosystem. In 2019 he was named one of British Columbia’s 40 under 40.

As a co-founder of Bumper, Jonas uses his 20+ years of experience in the on-demand content space to help podcasters grow their their audiences and return on investments.

Previously, as the Director of Strategy at Pacific Content, Jonas helped clients achieve success in branded podcasting. Pacific Content is an award-winning podcast agency working at the intersection of brand strategy and high-quality audio storytelling.

Between 2015 and 2019, Jonas was the Executive Producer for Original Content at TELUS – a major Canadian telecommunications company – where he led the creation of impactful and engaging branded content.

Previously, Jonas was with the Canadian Broadcasting Corporation (CBC) where he ran CBC Music, one of the most successful digital music services in Canada. Prior to that, Jonas was the Head of Music at the London-based digital music startup Last.fm. He was in charge of all negotiations and relationships with record labels when CBS acquired Last.fm for US$280 million in 2007.